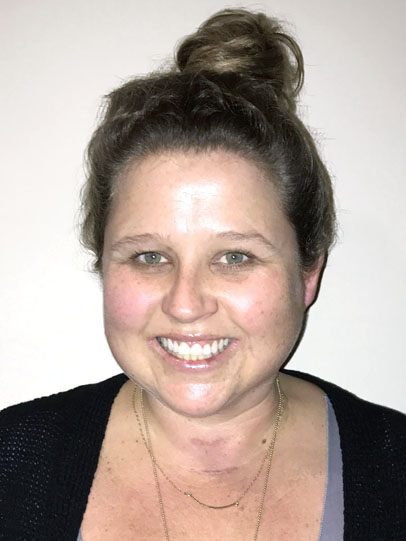 I knew from a very young age that I wanted to work with children and adults with social and communicative disabilities. I have worked as a Speech Pathologist in a variety of settings including early intervention, k-12, early adult programs, clinical rehabilitation and hospital. I have treated a variety of communication, cognitive and oral disorders including Apraxia, Dysarthria, Right Hemisphere Dysfunction, Cleft Palate, Autism, Dysphagia, Traumatic Brain Injury, Laryngectomy, Aphasia and oral motor speech disorders.

A few years into my career, I quickly released that I had a desire to work with children and adults with Autism Spectrum Disorders (ASD). I began coursework in the fall of 2008 in the area of Applied Behavior Analysis ABA). In September of 2009 while I was finishing up my ABA field work hours, I assisted in developing one of the first ABA programs in a public school system. After receiving my board certification in ABA in May of 2010, I began to implement verbal behavior (VB) techniques into my therapy sessions that resulted in progress that exceeded traditional speech/language therapy techniques. Through the use of traditional speech therapy and ABA techniques, I am able to teach communicative behaviors through a system of rewards and consequences.

I am the mother of two toddler boys that keep me busy everyday!